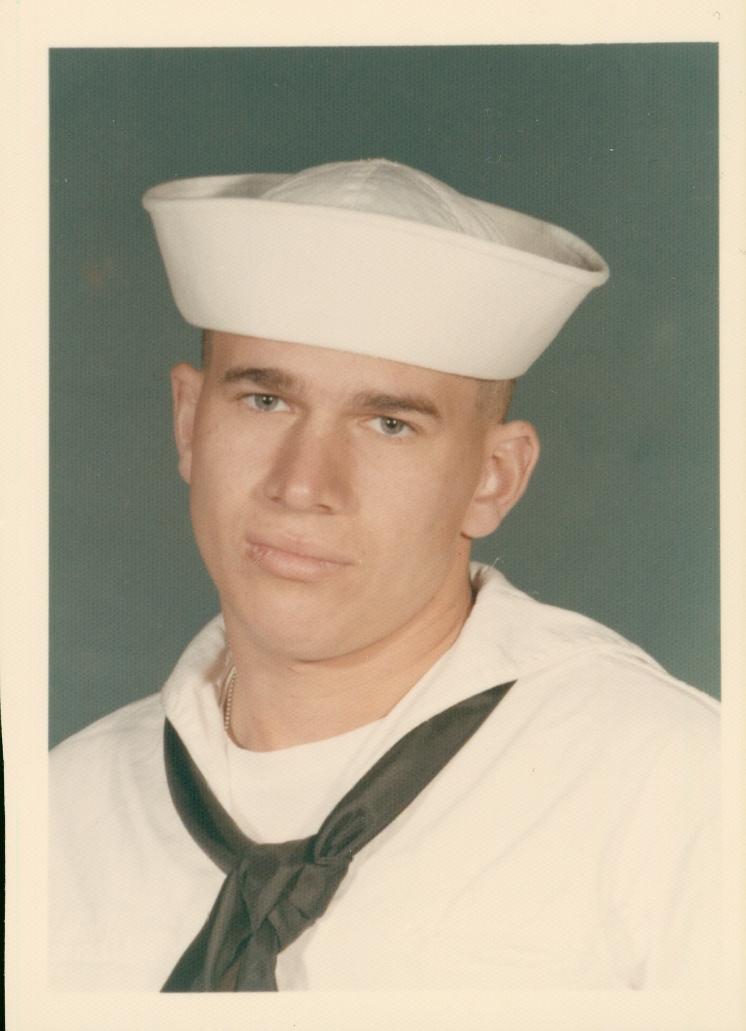 After Gordon finished high school he served in the Navy. After he came home he was a different person. After returning from the Navy he became a farmer.

Gordon is survived by his mother, Pauline Cottrell, and many aunts, uncles, nieces, nephews and cousins.

He was preceded in death by his father, William P. Forbus, his stepfather, Robert M. Cottrell, his brothers, Richard Forbus and Kerry Cottrell, Sr.