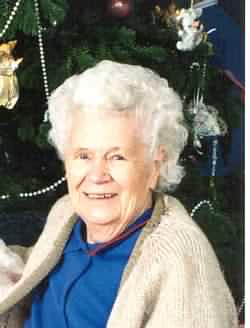 From Richland, WA, US | Born in Shanagolden, Wisconsin

Eimon. The family would like to thank the staff at Alterra Wynwood for their caring and kindness over the past four years. Graveside funeral services will be held on Tuesday, May 15, 2001, at 1 p.m. at Sunset Memorial Gardens, Richland. In lieu of flowers, memorials may be made to the charity of your choice.