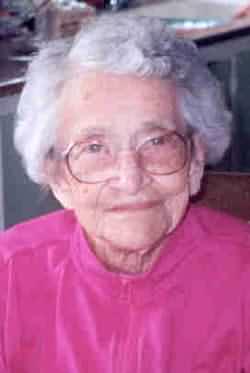 From Benton, City, WA, US | Born in Spring Green, Wisconsin

to the Wisconsin farm for several years, they returned to Washington, settling in Benton City in 1944. There they established a small working farm and raised their five children.

self-effacing sense of humor stayed with her until the very end.