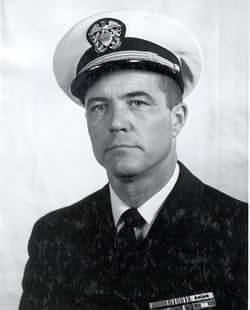 From Richland, WA, US | Born in Chicago, Illinois

William Bill A. Burns passed away after a courageous battle with mesothelioma at his home on May 3, 2002. He was surrounded by loved ones.

In lieu of flowers, memorial contributions may be made to the Tri-Cities Chaplaincy Hospice House.