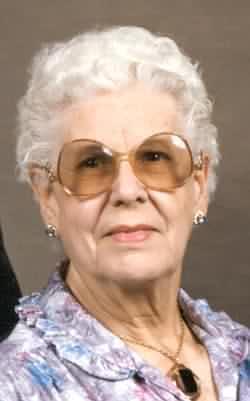 From Richland, WA, US | Born in Denver, Colorado

God looked around His garden And saw an empty space. He then looked down from Heaven And saw her tired face. He put His arms around her And put her in His care To make up for all she suffered He wanted her up there. It broke our hearts to see her go, But she didnt go alone, For part of us went with her The day God called Pearl home.