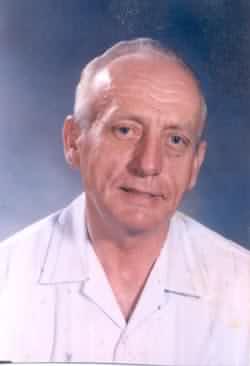 From Kennewick, WA, US | Born in Morris, Minnesota

He was born on September 6, 1936 in Morris, Minnesota. He lived in the area for 57 years. He was a partner in owning and operating H & R Glass in Pasco until his retirement. Thomas served in the Army.

He is preceded in death by his parents Sarah Frances Dewane and Thomas Edward Dewane.

Services will be held at Christ The King on Friday December 27, 2002 at 10:00 a.m. and an Interment to follow at Sunset Memorial Gardens in Richland.