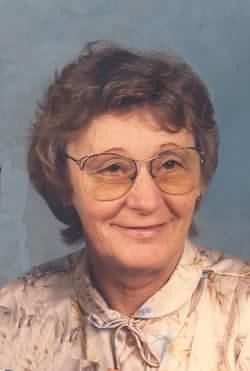 From Benton, City, WA, US | Born in St. Paul, Nebraska