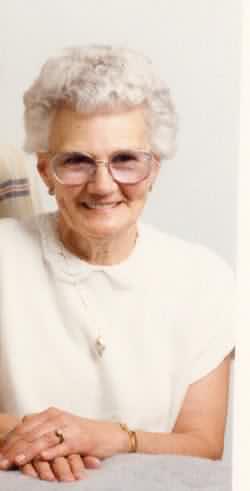 From Benton, City, WA, US | Born in Homer, Nebraska

Jean Niebuhr, age 77, passed away at her home in Benton City, WA on June 1, 03. She was born in Homer, Nebraska to Charley and Helen Yusten.

Jean and her husband Melford of 61 years have lived here in Benton City for 36 years.

She was preceded in death by her parents and a sister.