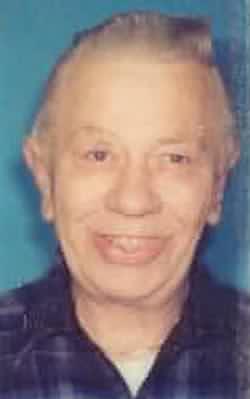 From Fortuna, CA, US | Born in Everett, Pennslyvania

He worked for the railroad and out at Hanford as a laborer and surveyor.

Robert is survived by his wife of 52 years, Shirley A. at home; three daughters, Gail Wahl Jack of Kennewick, WA; Carol LowreyDenise of Renton, WA; Peggy Diehl Tim of Vancouver, WA; two sons, Robert A. Terri of Reston, Virginia and Michael E. Deanna of Poplar Bluff, MO; one half sister, Patricia Hack and a one half brother, John I. Diehl. He is also survived by six grandchildren; Jimmy, Kenny, Robert, Michelle, Clinton, and Kami. And one great granddaughter, Paige.

A graveside service will be held at Sunset Memorial Gardens in Richland on Tuesday July 8th at 11:00am.

He will be truly missed by his whole family.