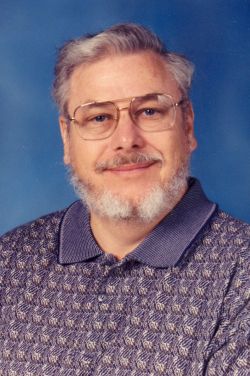 From Kennewick, WA, US | Born in Brooklyn, New York

Sams family moved to Minot, North Dakota when he was 8. He graduated from Minot Senior High in 1964, received his BS from Utah State University in 1969, his masters degree from the University of Utah in 1977, and an administrative education certificate in 1988.

Sam came to know the Lord in the fall of 2003, and was seeking to serve Him as a member of Faith Assembly Christian Center in Pasco.