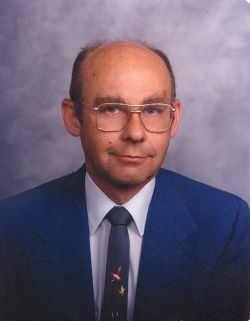 From West, Richland, WA, US | Born in St. Louis, Missouri

Don lived in the Tri-Cities 36 years where he was a physician at the Richland Clinic and was later self-employed. From 1962-1964, he served in the U. S. Air Force.

He was a member of the Church of Jesus Christ of Latter-day Saints and of the NW Rheumatism Society.