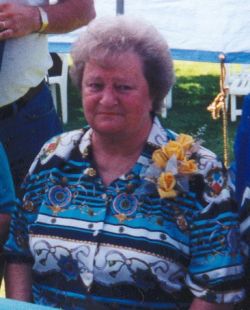 From Kennewick, WA, US | Born in Laramie, Wyoming

She was a retired machine operator for the Nestle Company in Othello. She also designed the company logo for the Carnation Company.