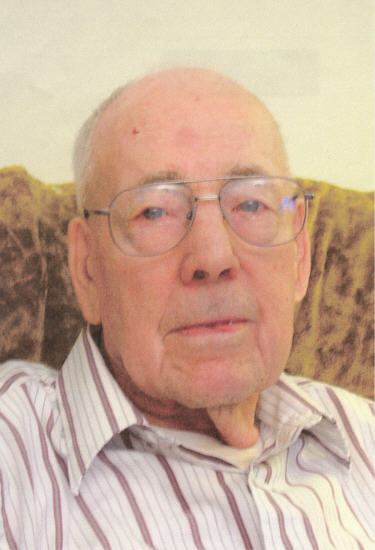 From Richland, WA, US | Born in New Brighton, Pennsylvania

Ronald Franklin Sturgeon, 90, of Richland, died Wednesday, June 22, 2005 at Tri-Cities Chaplaincy Hospice House. He was born December 12, 1914, at New Brighton, Pennsylvania the son of Marvin and Clarabelle McCool Sturgeon. With his sister, Beulah and adopted brother, Dick, he was raised on family farms near Hugo, Colorado. His father was also cook for the local hotel in Hugo.