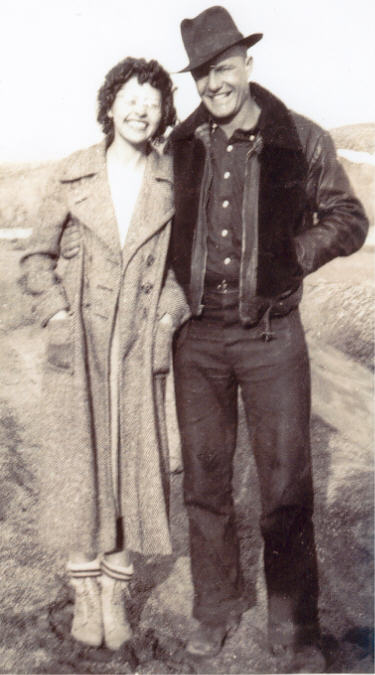 From West, Richland, WA, US | Born in Olivet, South Dakota

Clyde Hindman, 92, of West Richland passed away Tuesday, July 26. He was born in Olivet, South Dakota, the oldest of four boys, to Clarence and Rose Hindman. He spent most of his youth in Forsyth, Montana where he met and married Doris, his wife of 63 years. Clyde was a heavy equipment operator. He helped build all the dams on the Columbia and Snake Rivers and worked on the Badger Canyon irrigation canal. He also worked on the Hanford Site, but was most proud of his dam work.

He enjoyed hunting, fishing and gardening. He also enjoyed reading until macular degeneration weakened his eyesight.