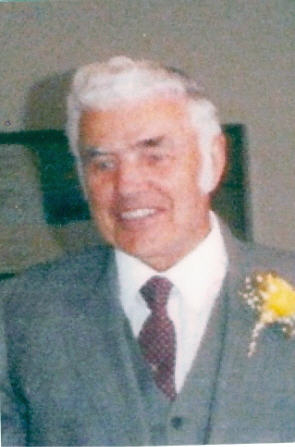 From Richland, WA, US | Born in Moxee City

Vin Regimbal and LuDean Rouleau were married in 1937 and enjoyed 68 years of the joys and sorrows that are a part of life. Their example has been an inspiration to all.

Vin served in the US Army in World War II and spent much of his working life as a Radiation Monitor on the Hanford Project. He shared his lifelong avocation of fishing and hunting with family and friends. His strength and loving presence will be missed by all who knew him.

In lieu of flowers, donations may be made to Tri Cities Chaplaincy Hospice.