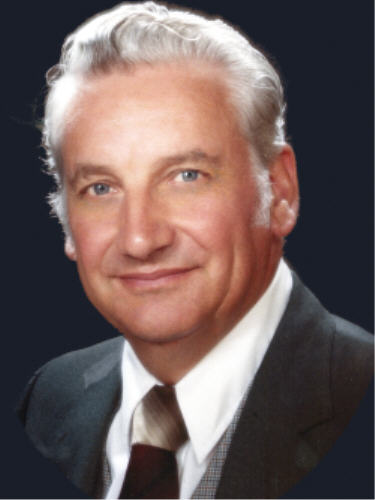 From Richland, WA, US | Born in EidFjord, Norway

Nils passed away on Memorial Day, with his family by his side. He died of a stroke while recovering from hip surgery. He had a remarkable life and leaves many legacies and memories for his family and friends. He was born in Eidfjiord, Norway, where he was known as Nils i Prestegarden which means Nils of the Priests Home. He endured the rigors of World War II during the German occupation of Norway. After the war, as radio officer, he sailed on the Norwegian merchant ship Hindanger, circumnavigating South America from Miami to Vancouver.

At the age of 27, he settled in the U.S., attaining an electrical engineering degree from the University of Minnesota. He worked for General Mills under Dr. Gottfried Wehner, who was a foremost expert in sputtering. It is there where he met his wife, Sharon, and they were married in Minneapolis in 1961. He became an American citizen in 1963. The family then moved to Silicon Valley in California where he worked at Fairchild Semiconductor and was instrumental in the development of double layer technology. In 1971, the family moved to Richland, Washington where Nils worked for Battelle Northwest in the 231Z Building. He later moved on to be a consultant to Livermore Labs working in isotope separation.

Nils was proud of his Norwegian heritage, keeping close contact with his family in Norway with visits, phone calls and emails. He loved Hardanger music and was an excellent dancer. He was a past Commodore of the Richland Yacht Club, with the sea forever in his heart. Nils and Sharon have many memories of boating adventures. He was a member of the Washington Athletic Club where he and Sharon stayed often. He enjoyed golf and barbecuing in his cabana in their back yard. Nils was the proud father of Stan, William and Marie and the proud Bestefar of seven grandchildren; Kelsea, Carl, Peter, Dan, Hanna, Brenna and Ellyn who are equally proud of him. He was loving and devoted to his wife, Sharon. They were inseparable and will remain inseparable in spirit.

In lieu of flowers, Sharon suggests that donations can be made in Nils name to the American Heart Association. A memorial service will be held on Friday, June 2nd at 1:00 pm at Southside United Protestant Church, 517 Jadwin Avenue, Richland, Washington. .