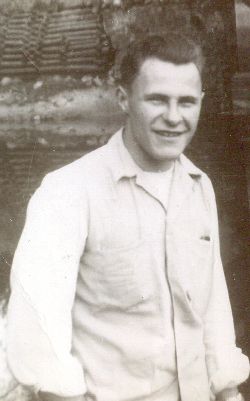 From West, Richland, WA, US | Born in Grand Rapids, Minnesota

Dan worked for 35 years at Hanford for successive contractors and retired from Westinghouse Hanford in 1989 as a Material Take-off Coordinator. Dan enjoyed his many friends and associates through the years and was an active member of the Hanford Atomic Metal Trades Council.

Dan's greatest joy was his family. He was so proud of their many accomplishments and those of his grandchildren. He tried to attend most events and got great pleasure from watching them in their many sports and other activities. He was a favorite uncle to his many nieces and nephews.

Dan was so inspirational to so many, when he wanted to get away to Las Vegas for a quiet 70th birthday; he was surprised with a 5-day event with family and friends attending from all over the country.

In lieu of flowers, the family requests donations be made to the Tri-City Cancer Center or a charity of your choice.

The family would like to thank all the doctors, medical staff and many others who have helped in Dan's care this past year.