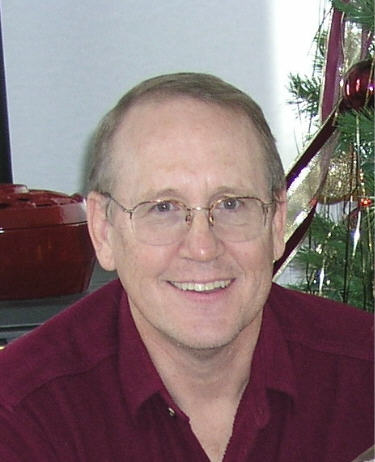 From Pasco, WA, US | Born in Webster, South Dakota

Geoffrey L. Gelhaus passed away on Tuesday, October 31 at Kadlec Hospital in Richland at the age of 61. He had recently moved to Pasco after living a couple of years in the country near Helena, Montana.

He was born on February 17, 1945 in Webster, South Dakota, and completed his B.S. degree in Engineering Physics at South Dakota State University in 1967 and his M.S. in Nuclear Engineering at Washington State University in 1971. He met Judith Earlene Hardesty when they both worked at Battelle and they were married on July 4, 1969. Shortly after, they moved to Chattanooga, Tennessee and he worked for the Tennessee Valley Authority, but they missed the northwest and soon moved back to the Tri-Cities. He spent the rest of his career at Energy Northwest, initially as a nuclear engineer and then as an engineering manager. He retired in 1999 after 25 years of service at the Columbia Generating Station.

He was an avid fisherman and hunter, and loved to be out in nature. He will always be remembered for his optimism, his enthusiasm for life, and his love for his family and friends.

He is survived by his wife Judith of Pasco, his mother Margaret of Pierre, South Dakota, and his brothers Richard and wife Mary Jo of Danville, California and James and wife Sharon of Wilsall, Montana. His children are Matthew and wife Taia of Albany, Oregon, Benjamin of Richland, and Daniel and wife Jessica of Pasco. He has one granddaughter, Cassidy Rae of Pasco. He was preceded in death by his father Kenneth.

A memorial service for Geoffrey will be held at the Cathedral of Joy in Richland on Friday, November 10, at 2:00 pm. Donations may be made to the Tri-Cities Cancer Center in Kennewick or Trailhead Christian Fellowship, P.O. Box 1125, Townsend MT 59644.