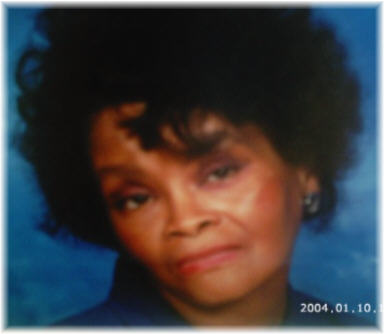 From Camas, WA, US | Born in Bakersfield, California

Joyce Ann Gibson, 60, of Camas, Washington, passed away April 14, 2007 in Camas. She was born in 1947 in Bakersfield, California, migrating to North Richland Trailer Court where she attended John Ball Grade School. She moved to Richland with Mom and Dad and attended Marcus Whitman, Carmichael Jr. High and Col-Hi. Joyce was raised in the church and loved music and dance, spending time with her girlfriends defending each other against the teenage woes.

She married Bobby Gibson and was blessed with four children, two boys and two girls, whom she proudly raised by herself. They were truly her pride. Joyce enjoyed being the oldest sister and loved family fishing trips and spending time with Grandma and Grandpa during the summer.

Her proudest career accomplishments were when she became a registered nurse she loved helping people in the Lords way, and receiving an Honorable Discharge after serving her country in the Army Reserve.

Funeral services will be held at 3:00 PM Thursday, April 19, 2007 at Einans Funeral Home, with burial to follow at Sunset Memorial Gardens, Richland. Visitation will be 5:00-8:00 PM Wednesday the 18th, also at Einans.