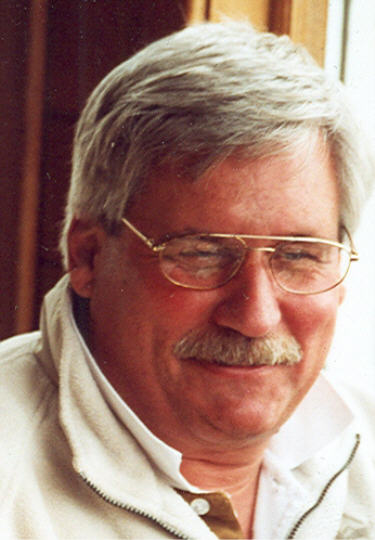 From Benton, City, WA, US | Born in Seattle, Washington

After graduating from Sunnyside High School, Doug went on to make Presidents List at Shoreline Community College for Aviation, and was very proud of receiving his private pilots license.

He loved to fly, play golf and be with his wife and dogs. Doug was a take charge kind of guy and a great friend. He will be greatly missed by all who knew him.

Doug was a pilot of a 747-400 and flew a CH-47 Chinook during his time as an Army Aviator. He also served as instructor in the Army for DC6s, CH-47 Chinooks and Hueys, and was a bush pilot in Alaska.