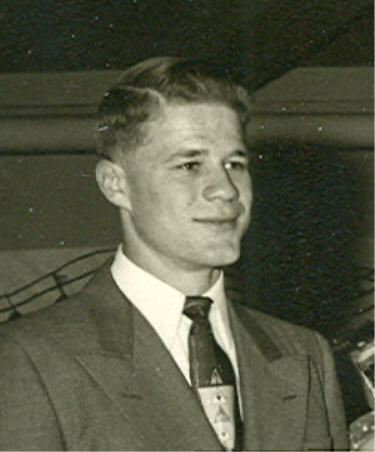 From Benton, City, WA, US | Born in Chewelah, Washington

Ronald Chester Routson, 73, of Benton City, Washington passed away November 4, 2007 in Richland, Washington. He was born December 12, 1933 in Chewelah, Washington and lived in Springdale, Washington until moving to Peshastin.

He played basketball for Peshastin High School and Wenatchee Valley College, going on to graduate from Washington State University in 1958. Ronald married Mary Jo Boning December 26, 1958. He then served in the Army from 1958 to 1962, later achieving the rank of Master Sergeant in the Army Reserves. Afterward returning to WSU where he earned his PhD in Soils in 1968, carrying minors in chemistry and geology.

Ronald lived in the Tri-Cities for 40 years, working as a Research Scientist for Battelle, Rockwell and Fluor Daniel. He was listed in Whos Who in the World in 1984-1985. Memberships included the American Legion, and he helped establish the Benton County Junior Fair and the Benton City Lions Club. He enjoyed rock and stamp collecting, bridge, fishing and golf.

Recitation of the Holy Rosary will be at 6:00 PM Thursday, November 8, 2007 at St. Frances X. Cabrini Church in Benton City. Memorial Mass will be celebrated there at 3:00 PM Friday, November 9th, with graveside inurnment to follow at Evergreen Cemetery.