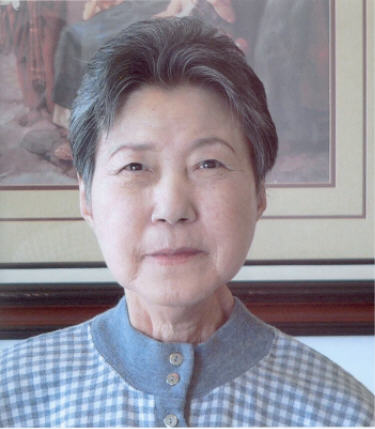 From Prosser, WA, US | Born in Seoul, South Korea

Chong’s early years were spent in and around Seoul, helping raise the other three children. She also helped run the Seoul store.

In 1978 she met her future husband, whom she married April 27, 1979. The first years of marriage were spent in Korea. In April of 1980 they moved to Ft. Hachuca, Arizona, transferred next to Germany, and then back to Ft. Hachuca. Chong worked as a bagger at the post commissary for many years. Upon her husband’s retirement from the Army, they moved to Prosser.

She was an accomplished knitter, making many sweaters, vests, slippers for husband and family members, and she liked to garden. She helped raise Bummer lambs and will be missed by her friends at church.

Preceding her in death are both parents; one sister and one brother.