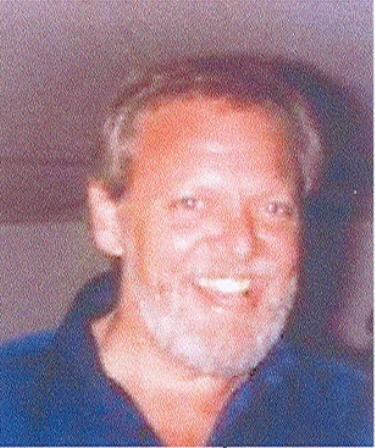 From Richland, WA, US | Born in Oakland, California

On March 16, 2008 Gene Williams left us after a long battle with illness.

Gene is survived by his loving wife Carol, his children Camillus, Anthony, Pamela, Nicholas, Angela, Joseph, Michael, and step-son Jon, his sister Nancy and brother Mark, his Uncle Jim and Aunt Mary, and many nieces, nephews, and beautiful grandchildren.

Camillus Eugene ''Gene'' Williams IV was born on July 7th, 1948 to Camillus Eugene Williams III and Margaret Wagner in Oakland, Ca. He worked for more than seventeen years as a Radiologic Technician at Our Lady of Lourdes hospital in Pasco, Washington. Throughout his life he loved having pets and even at his sickest he was worried about everyone else more than himself. He never lost his sense of humor and taught us all how to laugh. He was the toughest man we will ever know. We were blessed to have his love. We miss you, Pop.