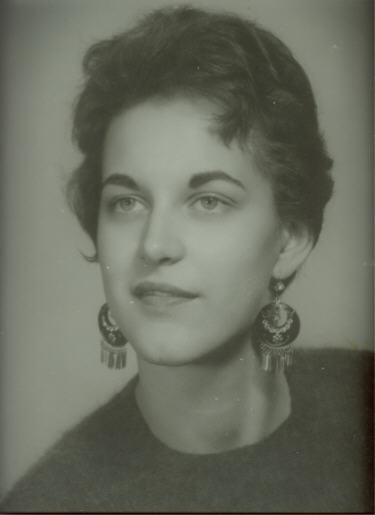 From Pasco, WA, US | Born in Chetopa, Kansas

She was born April 21, 1940 in Chetopa, KS to Carlos and Evelyn McCullough. While growing up in Kansas she enjoyed playing on family farms with her many cousins.

During elementary school she moved to the Tri-Cities area and later attended Chief Joseph middle school. She then moved to Finley where she married Lavern Stearns and had her first son, Wade. During her stay in the Tri-Cities area she worked various jobs including a local favorite, Zip’s burgers as a teenager. Later while working at WOOPS she met and married James Andersen. He preceded her in death on February 7, 2008.

Vonnie moved to New Orleans in 1983 and then to Chattanooga, TN where she and Jim raised their son Dax. Vonnie was a weekly bingo player most of her life. She was an animal lover and donated to numerous animal charities, she tap danced, volunteered, and traveled often with Jim.

She is survived by two sons, Wade and Dax; two granddaughters, Afton and Ashlee; as well as aunts and cousins in Kansas.

She was preceded in death by her parents and one sister.