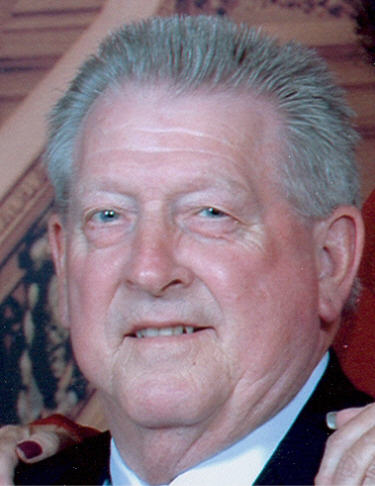 From West, Richland, WA, US | Born in Seattle, WA

Keith was born in Seattle WA on October 14, 1942. His parents, who preceded him in death, were Althea and Rhea Young.

Keith was married to his sweetheart Cathy Orgill Young on his birthday October 14, 1966. This year they would have celebrated their forty second anniversary.

Keith graduated from Grandview High School in 1960. Keith attended Yakima Valley College. He then moved to Seattle where he worked in construction as an Iron Worker and then later at Boeing.

Keith retired, turning over running of the business to the third generation of Young’s. Keith loved baseball and coached Little League, Babe Ruth, and Colt League Baseball for over fifteen years. He loved watching his kids and grandkids play sports and was an avid fan.

Keith and Cathy were fortunate enough to travel the world. They were leaving on their next adventure when he was taken, too soon. Words can not express how much he was loved and how much he will be missed.

Donations can be made to the Greater Richland American Little League, The Children's Hospital, and the American Cancer Society.