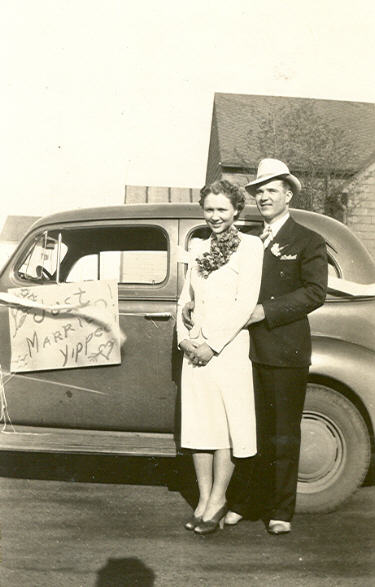 From Kennewick, WA, US | Born in Cisco, Oklahoma

Thad Coleman died 25 March 2008 at Kennewick General Hospital. Being a welder by trade; he worked in many places during his working lifetime. He worked the shipyards in the Panama Canal Zone during World War II; retiring from the Hanford Nuclear Reservation. He was a 55 + years member of the Plumbers and Pipefitters Local 598.

Thad and Olive settled permanently in the Tri-Cities in 1949. They had been married 52 years prior to her death.