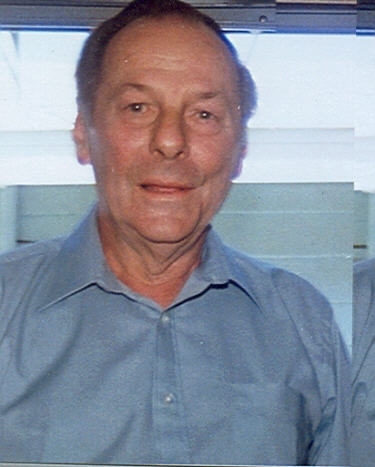 From Richland, WA, US | Born in Waukesha, Wisconsin

Cal was a mechanical engineer for Rocketdyne and lived in the Tri-Cities for 28 years. He served in the Marine Corp. and was a life member of the VFW as well as the Moose Lodge #1716.