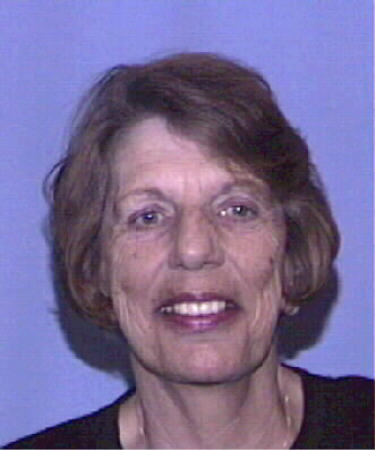 From Richland, WA, US | Born in Ogallala, Nebraska

Born in Ogallala, Nebraska and raised in the village of Arthur, Darlene and her four siblings lived on a ranch and often used a horse as transportation to and from school. In 1959 she graduated in a class of 12 students. Darlene was married in 1965 and spent much of her young adult life traveling the country, working and living in more than 10 states. Settling first in Palm Beach, Florida and then making the journey across the country in 1978 settling in Benton City, Washington.

Darlene retired in 1999 from Fluor Hanford as a Training Coordinator. In retirement she was committed to touching as many people as she could through volunteering and joining many societies and clubs. Darlene has served as a court appointed children's Guardian/Special Advocate and a dedicated volunteer to the Meals on Wheels program. Recently Darlene served at Kadlec hospital Auxiliary as an escort, a gift shop volunteer, and a patient survey assistant. She was a member of the Tri-Cities Emblem Club for 15 years including serving as President from 1999 to 2001. Darlene enjoyed playing in several card groups excelling at both Pinochle and Bridge. She also was a member of the Rambling Rovers travel club.

She was preceded in death by her parents, Glenn & Iris Finn; her brother Darwin Finn and his wife Rose.

A memorial will be held in her honor Saturday, April 26, 2008 at 10am at Einan's Funeral Home in Richland.

In honor of Darlene Conn, donations may be sent in her name to Kadlec Auxiliary in care of Kadlec Foundation, 888 Swift Blvd, Richland, WA 99352.