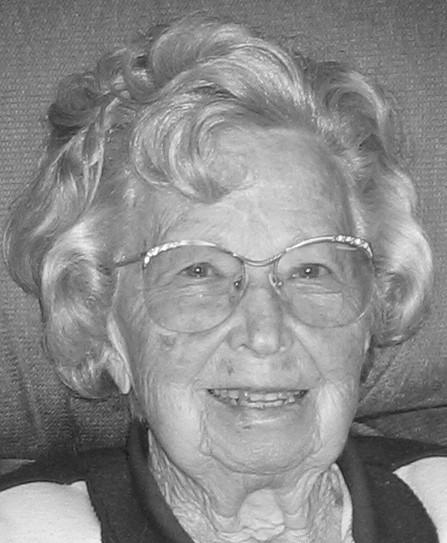 From Kennewick, WA, US | Born in Bellingham, WA

Marjorie G. Kurtz, 95, passed away on April 21, 2008. Born in Bellingham, Washington on February 12, 1913 to Franklin J. Bell and Ethyl Lila McMillan, she grew up in Everett on Rucker Hill and graduated from Everett High School in 1931. Marge had many friends and "beaus" in high school, but Kenneth Kurtz was always her sweetheart and lifelong love. She briefly attended Washington State University, pledged a sorority, and then returned home to marry Ken in 1938.

Marge and Ken had a very difficult time during the Great Depression but their values and hard work carried them through with great success. Marge helped Ken run Kurtz Food Products and later Cascade Bottling Company while raising four children Robert, Thomas, Jeanne and Richard. She was involved in many activities outside the home. She belonged to Garden Club, PEO, Bridge Club and her beloved Doll Club. For many years she collected antique dolls and several are now in a Bellevue museum. She gave many educational talks at her clubs and expertly mended broken dolls for other collectors. She was very artistic and created many scrapbooks during high school and from her world travels. She was unique and always did things "Marge's Way".

Marge and Ken had many friends from grade school all through their lives and were involved in many fun activities. In addition to playing golf, they were active in the Friendship Club and enjoyed many trips with this group throughout the Pacific Northwest. In 1980 she designed a beach house, which they built at Priest Point near Marysville, Washington where they lived until relocating to Kennewick, Washington in 1996. For many years they enjoyed traveling around the United States, Europe, New Zealand, and Australia.

After Ken passed away in 2005, Marge had her dog Skip as a constant companion. Her son Richard and his wife Carol watched over her in these later years and took her out to dinner often to her great enjoyment. Marge dealt with a severe hearing disability all her life with grace and dignity and was an honest, kind, giving, and loving person who was always there for family, friends and all who knew her. She will be dearly missed.

Her remains will be interred with Ken and next to their son, Thomas at Evergreen Funeral Home and Cemetery in Everett, Washington.

Donations may be made in her memory to the American Cancer Society, the American Diabetes Association, or The Hospice at the Chaplaincy in Kennewick.