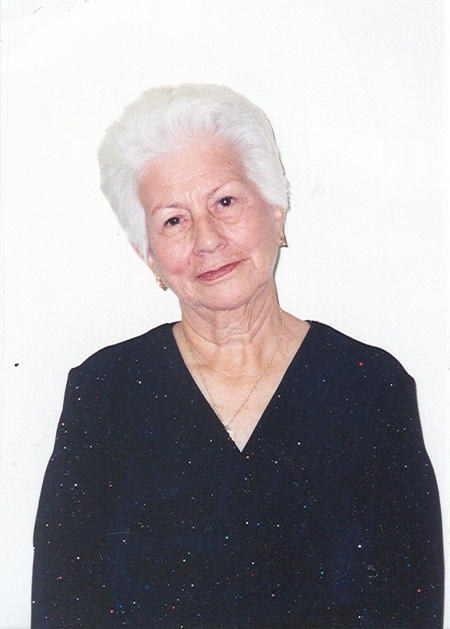 From Richland, WA, US | Born in Weslaco, Texas

Simona & Jose lived in Prosser since 1952 where they raised their family.

After Jose passed away, she moved to the Tri-Cities in 1994 to be closer to her youngest children Arturo and Lucy. Simona was active in her community; she was a member of the Retired Public Employee Council Chapter 21 and of the AFSCME Retiree Chapter. She volunteered at many organizations; one close to her heart was the Senior Companion Program where she was recognized for her tireless efforts and participation on 02/28/02. She was presented with a Certificate of Appreciation in recognition of Meritorious Service to Columbia Basin Shrine. Simona earned her GED at Columbia Basin College; she taught Spanish Adult Education classes in Prosser.

Throughout her life she was an energetic, compassionate, kind-loving person who enjoyed many hobbies and always had a positive attitude about life.

Rosary service will be at Einan's Funeral Home in Richland, Washington, on Friday, October 31, 2008 at 6:00 pm. Mass of Christian Burial will be at Sacred Heart Catholic Church in Prosser, Washington, Saturday, November 1, 2008 at 10:00 am. For those who wish, memorials may be made to Columbia Basin Shrine Club.