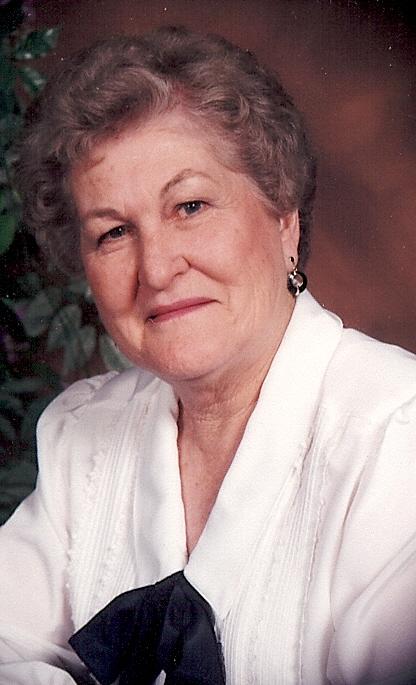 From Richland, WA, US | Born in Electra, TX

Peggy Sue Precechtel, 86, passed away Wednesday, Nov. 12, 2008 at the Richland Rehabilitation surrounded by her family.

She was born 1 of 9 children on October 19, 1922 in Electra, Texas to Thomas and Maude Hillard and has lived in the Tri-Cities for 53 years. Peggy married Connie Lucky Precechtel in 1941 and became a military wife until his retirement in 1966.

Peggy was a homemaker until she went to work in 1976 for Kadlec Hospital as a Housekeeper. After her retirement in 1989, she enjoyed traveling with her husband, Connie Lucky until his passing in 1992. Peggy's greatest joy was spending time with family, especially her grandchildren and great grandchildren. She treasured the little things they made and kept them close to her heart.

Peggy was preceded in death by her husband Connie Lucky of 52 years, her parents, Thomas and Maude Hillard and her 7 brothers and 1 sister.

In lieu of flowers, contributions may be made to your favorite charity or organization.