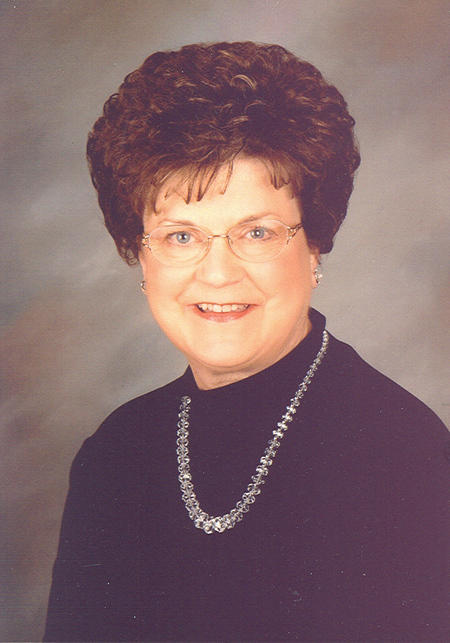 From Richland, WA, US | Born in Wenatchee, Washington

Sharon Alice Sump passed into the waiting arms of our Lord and Savior on November, 16, 2008. He whispered to her, "Come unto me, all you that labor and are heavy laden, and I will give you rest". Matthew 11:28. Sharon was admitted to Kadlec Hospital's critical care unit late Thursday evening having suffered complications from a cardiac event. Her family was at her side holding her hand and giving her comfort until the end.

Sharon was born and grew up in the beautiful Eastern Washington wheat country. She was raised by her parents, Harvey and Alma Wagner, alongside her sister who was her constant companion and her younger brother who resides in Southern California.

She married Darrell Allen Hoff in the mid-1950s and they moved to Spokane where they had two children. They later moved to Portland, Oregon. Though they remained very fond of each other, Sharon and Darrell divorced in the mid-1970s.

Sharon found and married her love and soul-mate, Don Sump, in 1977. They resided in Portland, and merged their families to include six teenaged children.

Sharon and Don moved to Boise, Idaho, where they lived for a short time until they moved to the Tri-City area in 1982. They watched their children finish college, marry, and raise eleven cherished grandchildren.

Education was always important to Sharon and her family was so proud when in 1986 she graduated with a Bachelor of Arts degree in Business Administration from Central Washington University.

After Don retired in 1990, Don and Sharon ventured to Culican, Mexico, where Don worked for a chemical and fertilizer company. Sharon was game to go but decided after a year that 'home' was best and came back to the Tri-Cities. When Don rejoined her later they opened a Wicks n' Sticks retail franchise store at the Columbia Center Mall. She loved going to the buying shows and carefully chose just the right merchandise. After a successful run, they closed the store in January 2007. Since their retirement, Sharon spent time pursuing her love of needle work, music, reading, bible study, and keeping tabs on the kids and grandkids. She will be forever missed by her family and friends.

A memorial service to remember Sharon will be held at All Saints Episcopal Church located at 1322 Kimball Avenue, Richland, Washington, on Friday, November 21, 2008 at 1:00 p.m. If you are not able to be with us, the family invites you to share your thoughts about Sharon on our on-line guest book at www.einansfuneralhome.com. Sharon will rest at Sunset Memorial Gardens in Richland, Washington. Funeral arrangements made by Einan's Funeral Home. In lieu of flowers, donations requested for Susan G. Komen for the Cure, Eastern Washington Affiliate, PO Box 8717, Spokane, WA 99203, or to Hospice at Tri-Cities Chaplaincy, 2108 W. Entiat, Kennewick, WA 99336.