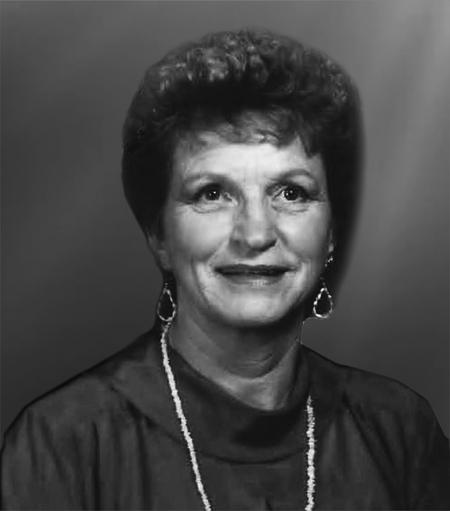 Born in 1928 to Charlie and Emmaline Givens, she was the youngest of 8 children and later adopted by her step-father Charles Janoe. She is survived by her brothers Richard Janoe OR and Edward Janoe OR.

Charleen graduated from Tigard High School in Oregon. In 1948 she married Dale Sebade and had four children. Listed with their spouses they are Sharyl and Dave Admire UT, Karen and Tony Sicilia WA, Judy Sebade WA and David Sebade WA. Charleen loved everything involved in being a mother and a housewife. They moved to Richland, WA in 1953.

In 1970 Charleen married Wallace Nelson and her family grew to include three children and their spouses. They are Marie and Ron Everett WA, Angela Walters WA, Randal and Rose Nelson WA.

In the retirement years, Charleen and Wallace traveled the country in their motor home; enjoyed their property on the Washington coast; and visited with relatives across the country. Wherever they roamed they supported the local economy by frequenting garage sales along the way.