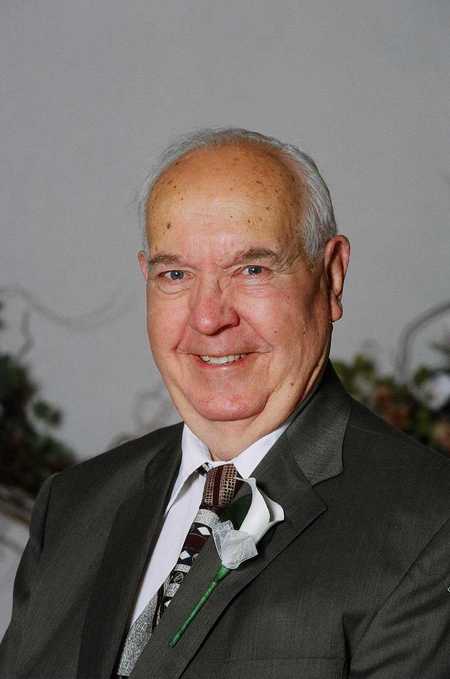 From Richland, WA, US | Born in Dresden, KS

Philip J. P.J. Pankaskie died peacefully in his sleep, May 11, 2009 at Park Manor Nursing Home, in Walla Walla, Washington. He was the eighth of nine children and the last surviving child of Leo J. and Mary Pankaskie. He was born January 6, 1920, grew up on his parent's farm near Dresden, Kansas.

After High School graduation in 1939, he entered the Civilian Conservation Corps, and was posted to several areas in the Pacific Northwest. Shortly after the war began in 1941, the Corps was disbanded and he returned to his parents' home in Kansas, where he worked in construction until drafted into the US Army in 1943. At Fort Hood, Texas he was assigned to the 753rd Tank Battalion, joined them at Camp Patrick Henry in Virginia, and was sent to North Africa via the first convoy of Landing Ship Tanks to leave the USA.

In Sicily, Phil was taken prisoner, and he spent 20 months in Germany as a Prisoner of War before being liberated by English Forces in April 1945. He was discharged later that year.

At the University of California at Berkley, he earned a Bachelor of Science Degree, and Master of Science Degree in Metallurgical Engineering, interrupting his PHD studies to work at the Hanford Project in the late 50's.

Together they raised three children, Karl, Thomas, and Carol. Phil loved the outdoors and especially loved to take his family camping and fishing, regardless of the weather. In 1966 they acquired a small tree farm near White Salmon, Washington and became active members of the Washington State Tree Farmers Association. Phil retired from Battelle in 1982, and traveled extensively with Corinne in their RV until her health failed. They were active members of the American Ex-P.O.W. association of Tri-Cities, and enjoyed many treasured friendships within the group. The family lost Corinne to Parkinson's Disease in 2004.

He will be interned beside wife Corinne at the Tahoma National Cemetery in Kent, Washington.

The family is thankful to the VA and Park Manor Nursing Home of Walla Walla, Washington for his care there. Thanks also goes out to the members of the American Ex-P.O.W. association of Tri-Cities. Donations can be made to the American Ex-Prisoners of War National National Headquarters, 3201 East Pioneer Parkway, Suite 40, Arlington, Texas 76010.