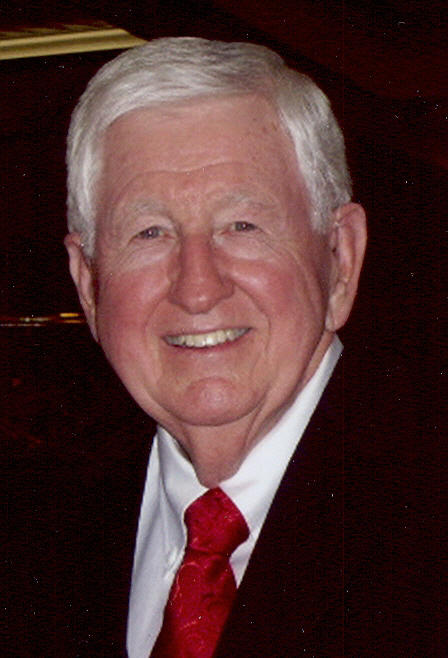 From Richland, WA, US | Born in Yakima, WA