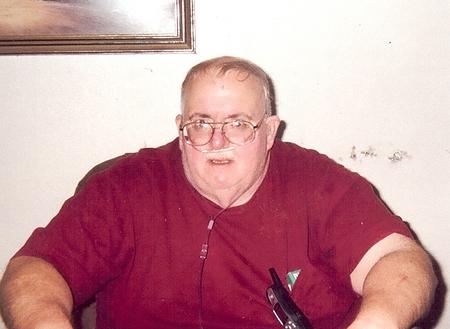 From West, Richland, WA, US | Born in Bismarck, ND

He graduated from Columbia High School in 1972. Chuck worked at Dee's Fruit Produce and his own business which he called Chuck's Produce and he also worked at 7-11.

Chuck loved Nascar racing, and he drove in the demolition derby at the Tri-City Raceways in the late 70's. He also was interested in hunting, fishing and bowling. Chuck also enjoyed playing cards with friends and family. He took many scenic and road trips through the states of WA, OR, ID, MN, ND, SD, and NV. During these travels he sometimes would sell his produce and along the way he would visit his relatives.

He was a loving man.

He was preceded in death by his mother, DeAlda Davenport.