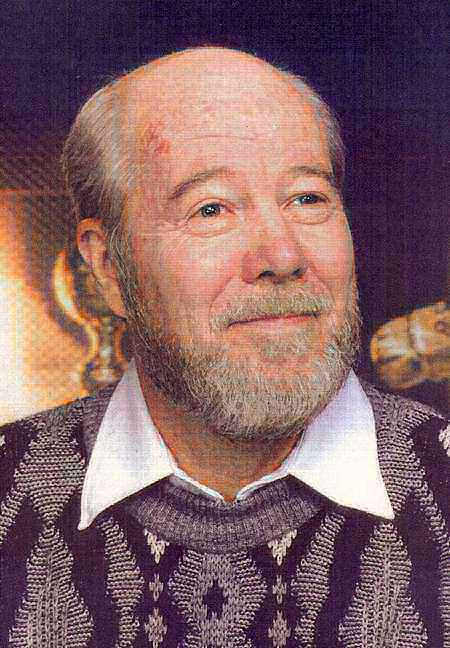 From Benton, City, WA, US | Born in Springfield, MO

At the age of 13 Wayne and his family moved to Washington State. He attended high school in Selah and then moved to Richland, WA. He enlisted in the military and served as a medic in the United States Army from 1954 until 1956, when he returned from service to enroll in Perry Technical Institute. Upon graduation as an Instrument Technician he went to work on the Hanford site until retirement in 1987.

Wayne loved to play Table Tennis with his friends three times a week at the Richland Community Center and also greatly enjoyed Tri-City Americans Hockey as well as hunting and fishing with his brothers.

He was preceded in death by his parents Loyd and Louzella, three brothers Theron, Loyd Jr., and Donald; Two daughters Tammy Lou and Teresa Gayle and his ex-wife Sandra Ellingsworth.