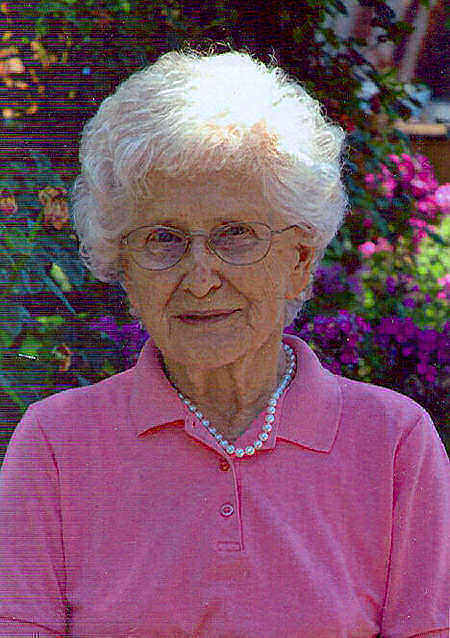 From West, Richland, WA, US | Born in Allenstein Germany

Maria Dorsch, 86, our beloved mother, grandmother and great grandmother died June 4, 2009 at home in West Richland due to complications of Alzheimer's. She was born May 28, 1923 in Reuschagen, Germany to Joseph and Ottilia Otta. She married Joseph Dorsch October 26, 1942. In 1951 they, along with their young daughter and son immigrated to the United States and settled in St. Joseph, MN where she lived for 52 years before she moved to WA in 2003 to live with her daughter.

She was preceded in death by her parents; husband Joseph in 1981; brother Franz; sister Hildegard; and son Joseph.

Thanks and appreciation to Visiting Angel, Jennifer Harden.