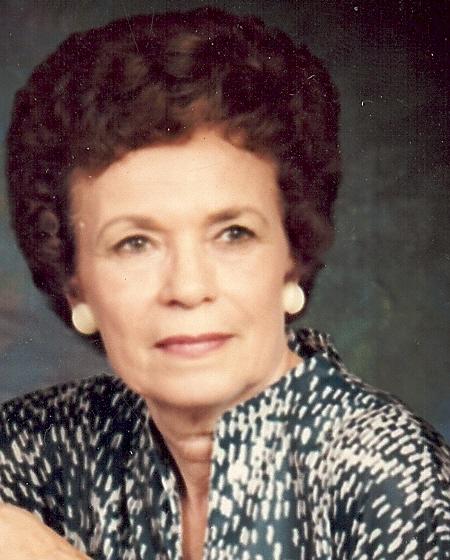 From Richland,, WA, US | Born in Dubuque, IA

Loretta married Charles Anderson in 1955. They have three surviving children; Gayle Johnson, Diane Albrich and Gary Anderson; seven grandchildren and six great-grandchildren. She is also survived by her brothers; David and Donald Crotty and her sister, Lucille Brummer.

She was raised in Hillman, Minnesota and moved to Richland in 1947. Loretta was a retired clerical worker in the finance department for Westinghouse. She was a life long member of Christ the King Catholic Church where she did a lot of volunteer work.

Loretta will be greatly missed by friends and family.

A graveside will be held on Wednesday, September 30, 2009 at 10:00am at Sunset Memorial Gardens, Richland, WA.