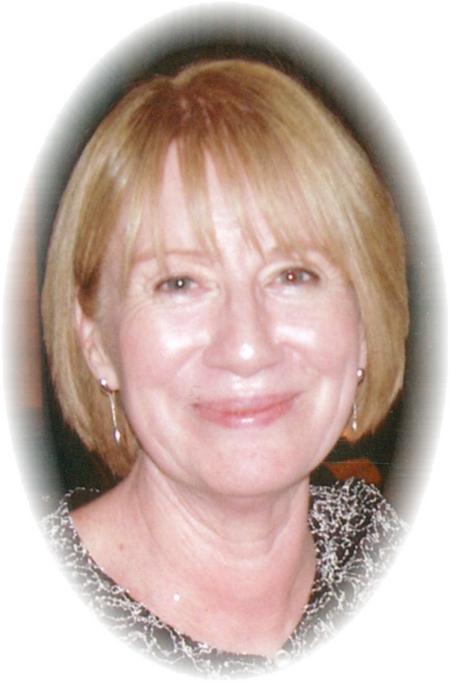 Surrounded by her family, Sharon Nunn passed away in her Richland home on January 20th 2010. Sharon was born to Leslie and Hazel Luxford Connors on April 13th 1951 in Kiama, New South Wales, Australia. She grew up in the Australian Blue Mountains in the town of Katoomba were she attended Saint Marys Academy and later Katoomba High school. Her youth was spent enjoying scenic wonders of the mountains, the waterfalls, rosella parrots, and cockatiels.

After marrying her husband Larry in June of 1970 she moved to San Diego, California. It was in San Diego were Sharon gave birth to her sons Matthew and Brendan. While living in Southern California, Sharon attended San Diego State University and graduated with a B.S. in Psychology.

Sharon and her family moved to the Tri-Cities in 1980. While raising her sons Sharon completed her Masters in Applied Behavioral Sciences from Whitworth College.

Sharon started her counseling career with Lutheran Social Services and then spent several years working with Catholic Family Services first in Pasco and later in Richland. Sharon went into private practice in 1991 and continued until fatigue from her illness forced her to retire in 2009. Sharon loved her work and took great pride in working with her clients and hoped that she had a positive impact in their lives.

Sharon is preceded in death by her father Leslie Connors. Sharon is survived by her husband Larry; sons Matthew, and his partner Agnes of Seattle, Brendan and daughter-in-law Lanna of New York; her Mother Hazel Connors, sisters Pauline Sal and Deborah Connors of Sydney, Australia; brothers-in-law Tim Nunn of White Rock, British Columbia, Steve Nunn of San Diego, California, sister-in-law Becky Seabock of Boise, Idaho and numerous nieces and nephews. She is also survived by a strong circle of friends that were as close to her as her own family.

Sharon loved to travel and was always planning her next trip. She loved her visits to France, Mexico, Alaska, England but most of all she loved her trips home to Australia. The warm pacific waters off the Australian coast brought her great delight. Her final visit home allowed her to complete a life long desire to snorkel in the Great Barrier Reef.

A Celebration of Her Life will be held at Memories at Sunset Event Center in Richland at 1:00 P.M. on Monday January 25, 2010.

In lieu of flowers, donations can be made to The Women Helping Women Fund www.whwftc.org, or Pasados Safe Haven www.pasadosafehaven.org