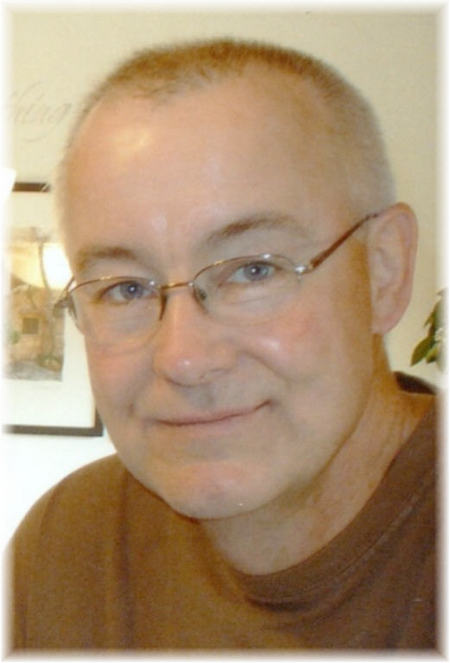 From Kennewick, WA, US | Born in Pendleton, Oregon

Kim Petersen, 54, of Kennewick, passed away February 4, 2010 in Kennewick. He was born September 29, 1955 in Pendleton, Oregon to Ted and Dolores Petersen.

Kim attended schools in Pendleton before moving to Hermiston in 10th grade. He was involved in sports all through school and graduated from Hermiston High in 1974. In '76 he married his high school girlfriend, Susan.

He studied to become an electrician and was a member of the I.B.E.W. He worked as an electrician for Portland General Electric for 25 years, until health forced him to leave.

Kim devoted his whole life to his family, helping his children achieve their education and pursue their goals by working overtime. He was able to take his wife and son to Israel on a Holy Land tour just prior to his illness. He had a real sense of humor and loved playing jokes on his family. Being uncomfortable in the spotlight, Kim did many acts of kindness anonymously to help the less fortunate.

Oregon Duck football was a special interest and Kim enjoyed going to many games with his family. He was an avid sports fan and also loved to read a good book. He attended Faith Assembly in Pasco.

Survivors include his wife of 33 years, Susan; sons Kelly and Jamie; daughter Kimberly; sisters Terri and Jill; special friend Gary. Preceding him in death are his parents, Dolores and Ted.

Kim fought a brave battle against cancer and never complained.

Graveside services will be held at 1:00 PM Friday, February 12, 2010 at Sunset Memorial Gardens in Richland, Washington.

Memorial contributions may be made in Kim's name to Hospice at Tri-Cities Chaplaincy, 2108 W. Entiat, Kennewick, Washington 99336.