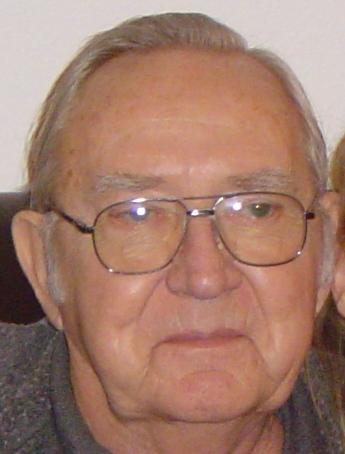 From Richland, WA, US | Born in Goodletsville, TN

Bill was born July 28, 1934 Goodletsville, TN to James and Edna Massey. They moved to Richland in 1944. He attended local elementary schools and graduated RHS in 1954. Upon graduation, he enlisted in the Marines to proudly serve his country in the Korean War. It was at this time that he married his high school sweetheart, Carol Horstman.

Upon honorable discharge from the USMC, Bill went to work for Westinghouse. Throughout his life, he and Carol enjoyed camping and fishing all throughout Washington and Oregon. Bill also enjoyed 15 yrs as a member of the Benton City Hoe Downers Square Dancing club.

In the late 70's Bill embarked on a new adventure. He wanted to be his own boss, so he became owner of a Western Auto Store in Tillamook, OR. From there, they moved to Las Vegas and enjoyed 10 years of bright lights and big city.

In 1990, they moved back to the Tri Cities to be near family. Bill went to work for PNNL in the Security Dept. and then move into the Purchasing Dept; he later retired in 1995 and managed an apartment complex in Richland, WA.

Bill is preceded in death by his parents, James and Edna Massey and brother James.

Friends and extended family are welcome to attend a Memorial service at Richland Lutheran Church on Sunday, Feb 21 at 2:00 with a reception immediately following.