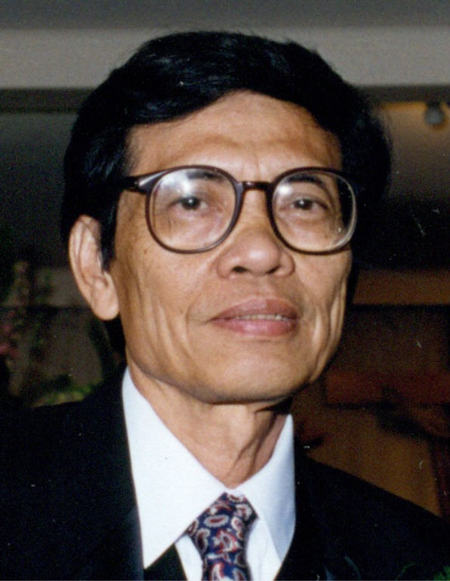 From Richland, WA, US | Born in Ha-Nam, Vietnam

Bao Dat Tran entered into eternal rest on April 1, 2010, following a brief but courageous battle with lung cancer, with family around his bedside at Kadlec Medical Center. He was born in Ha-Nam Vietnam on March 2, 1944 to Uyen Dat Tran and Phi Thi Tran.

He was an army captain in the VN Army Forces, serving for over 15 years prior to spending 10 years as prisoner in the "re-education camp." He migrated into the US with his mother in April 1991 to reunite with his brothers and sisters. He was living in Richland since 1991 and was a dedicated caregiver for his elderly mother while pursuing his bachelor degree in Sociology at WSU - Tri cities, graduated in 2001.

The Christian Mass Services will be held at 10:00 am on Friday April 9, 2010 at Christ the King Catholic Church 1111 Stevens Dr, Richland. Interment will follow at Sunset Memorial Gardens, 915 Bypass HWY, Richland WA. After the service all are invited to celebrate Bao Tran's life at the Tran's house, 1505 Jadwin Avenue, Richland.

In lieu of flowers, the family respectfully prefer your prayers and/or your acts of kindness to those in need or memorials be made to the charities of your choices or The Central WA Catholic Foundation.