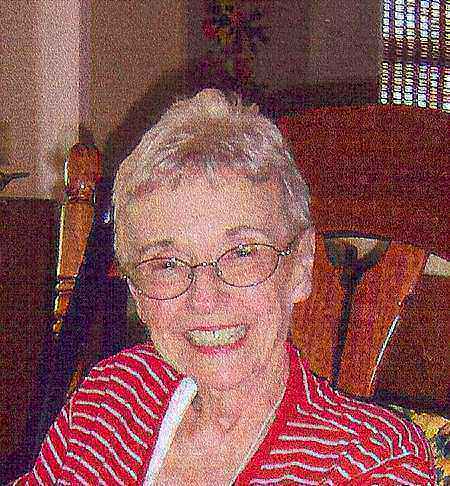 From Richland, WA, US | Born in Cowgill, MO

Lois Raeburn Gray was born in Caldwell County, Missouri on April8tb, 1926 to William and Ova Gray. Graduating high school in 1943, she obtained her Teaching Certificate that same year. She was the winner of the Good Citizenship Award, and taught at the Bonanza School for seven months before marrying James Norman Jones in March of 1944. The two moved to Miami, Florida where Lois worked as a retail clerk while supporting her husband in the Air Corps. After World War II, Lois and Jim made their way to Richland in 1946, where she worked at G.E. for three years. She then resigned and began the daunting task of raising her three children. In 1964, she returned to work as a Secretary at the Richland Church of Christ, retiring after 30 years of service.

In her retirement, Lois was active in a variety of activities and charitable work. Whether it was reading books to kids at elementary schools or fundraising for a number of organizations Lois always sought to help others. In her spare time, she even managed to clock over 2500 hours with the Kadlec Auxiliary!

Lois was a devoted, life-long member of the Church of Christ. She loved teaching the children's Sunday school, was an avid reader, and was a novice gardener. Lois will always be remembered as a patient, kind woman who enjoyed spending time with family and friends, especially her grandchildren and great grandchildren.

Grandma's love, sweet spirit and wisdom will be sorely missed.