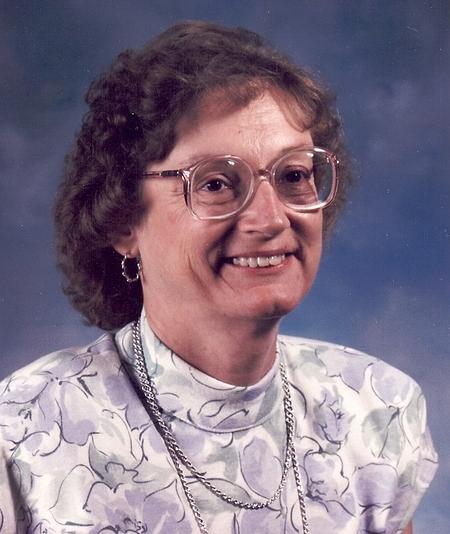 From Kennewick, WA, US | Born in Washington, Missouri

Mirian Kenyon, 70, died Saturday, April 10, 2010, in Richland, Washington with her daughter by her side after a long and courageous battle with her illness. She was a loving and caring person, who often sacrificed her own needs to help others. She was a devoted mother and grandmother as well as a good friend to many.

While at the University of Missouri, Mirian met Donald. They were married in 1960 in Washington, MO. Shortly after, they moved to Marion, Illinois where they had one daughter, Deborah Debbie. Mirian began her teaching career while in Illinois. She continued to teach when they moved to Indiana in 1963 and in 1970 to Salem, Oregon. While living in Salem, Mirian taught at the Mt. Angel School District.

She retired from teaching in 1994 and moved to Callaway, NE. While in Callaway, Mirian and Don built their house and after it was complete, she began substitute teaching. In 2001, Mirian moved to the Tri- Cities to be near her grandchildren. She continued to teach as a substitute teacher in the Richland and Kennewick School Districts until her health began to fail. She also taught children in the West Side Church Pathfinders program for several years. Music was always important to Mirian. She played the viola in high school and later played in a Handbell choir with her church in Salem for many years. She was saddened when she lost her ability to sing due to damage to her vocal chords from her illness.

Mirian will be remembered as a kind and patient woman who touched the lives of the many children that she taught. She will also be remembered for her strength of character and the love that she had for her family, especially her grandchildren who were the center of her life.

Mirian is survived by her daughter, Debbie, and her husband, Mike Trader, and her three grandsons, Jason, Cameron and Ryan of Benton City, WA as well as her sister Hazel Passmore of Tulsa, OK. She was preceded in death by Don as well as by both of her parents.

In lieu of flowers, donations can be made to the music ministry of West Side Church, 615 Wright Avenue, Richland, WA 99352.