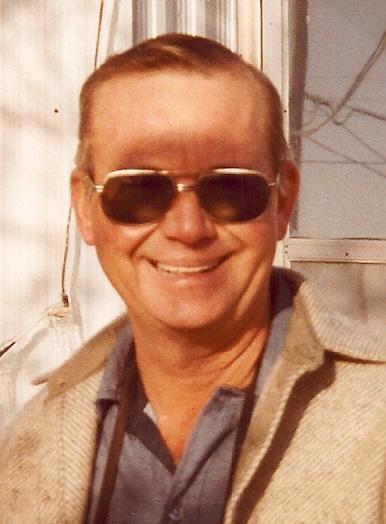 From Benton, City, WA, US | Born in Shaddock, OK

Byron Leo Tillemans, 79, of Richland, WA passed away peacefully Sunday morning, September 5, 2010. He was born August 10, 1931 in Shaddock, Oklahoma. By, as his friends called him, attended Oklahoma Agricultural and Mechanical College receiving a Bachelor of Science degree in Industrial Arts. After college he served his country and received an honorable discharge from the Army. By later attended Colorado State College of Education where he received a Masters of Arts degree. Now that he was finished being a student himself, his passion soon was to teach others.

Byron moved to Richland in 1957 to become a teacher with Richland High School. Here Byron spent 25 years in the liberal arts program. These 25 years with the Bombers brought Byron many fond memories and life long friends. Byron married Marie Trammel on the banks of the Columbia River under a huge sycamore tree in our local Howard Amon Park. Upon retirement in 1982, By left teaching to pursue more time where he continued to fish, hunt and play music with his musical group friends Tri-Cities Playboys. He often enjoyed these adventures with family and friends. Retirement also afforded him time, as a grandfather, to enjoy helping raise two grandsons.

By is survived by his wife of 22 years, Marie, daughter Valarie, son in-law Jeff, and 2 grandsons Justen and Jerad. All who loved and adored him dearly.

A celebration of life remembrance will be held at 2:00 p.m. Sunday, September 12, 2010 at Memories at Sunset Event Center in Richland, WA located on the beautiful grounds of Sunset Memorial Gardens.