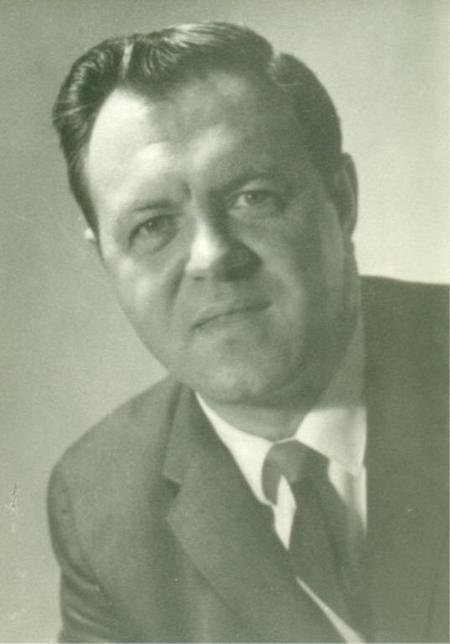 From Kennewick, WA, US | Born in Torrington, Connecticut

Born May 10th, 1927 in Torrington, Connecticut, Carl joined the Navy in 1943 and served on the heavy cruiser USS Houston in the Atlantic during World War II. Returning from the war, he married his high school sweetheart, Louise Giorcelli. The couple moved to New York City where Carl obtained degrees from Columbia University and from the Columbia Graduate School of Business. After working for the Colgate-Palmolive Corporation in New Jersey the family moved to Seattle in 1959, where Carl served as an executive for the Boeing Company and then for the Washington State Department of Transportation in Olympia.

Carl was an active member of the Knights of Columbus serving as Grand Knight where his special concern was promoting vocations to the priesthood. He was a founding member of the board of the Seattle-area Birthright. During the 1960's he was elected to the Houghton City Council and was active in the King County Republican Party. Carl remained a life-long musician and jazz trumpet performer.

He is survived by Louise, his wife of 61 years; his three children: Carl Albert of Madison, Connecticut, David Elisha of Richmond, Virginia, and Nina Louise Powers of Richland; and his fifteen grandchildren and two great-grandchildren.

Einan's Funeral Home of Richland is entrusted with the funeral arrangements. A funeral Mass will be celebrated at 11 a.m. on Friday Sept 10, Christ the King Church, with graveside to follow at Sunset Memorial Gardens, both in Richland.