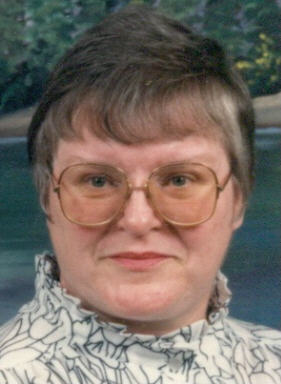 From Richland, WA, US | Born in Pittsburgh, PA

Nancy Lee Bracco Richey, 71, of Richland passed away on February 24, 2011 at Richland Rehabilitation Center. She was born in Pittsburgh, PA on May 18, 1939. Her family along with the ducks and dogs moved to Grandma's in an apartment above a store that later turned into a cleaners.

Growing up, Nancy, played baseball and many other games in the alley and empty lots and that's where she met Wayne the boy from the next block. Nancy and Wayne married before she graduated and kept it a secret from her family until after graduation. Nancy worked as a financial accountant for car loans.

Wayne returned from Germany and the couple moved to Ohio and in 2 years moved to Denver. They lived in Denver for 5 years and headed to Sacramento, CA. After 2 years in CA they moved to Tachikawa Japan. The day that Nancy arrived in Japan they were told they had to move due to a freeway being put in. Only 7% of the roads were paved at this time in Japan. They moved into a Paddy house and Nancy and Wayne sure had their moments. They eventually moved back to Sacramento, CA for 7 years. In 1977 they moved to Richland, WA and remained there for 34 years.

When Nancy's health was good she belonged to 3 bowling leagues. Wayne learned to play Bridge and encouraged Nancy to play. She played for Duplicate and Party Bridge for the last 25 years.

She is preceded death by her father, Creighton Lawrence Bracco and her mother, Helen Jane Bracco.

A celebration of Nancy's life will be held on Thursday, March 10, 2011 at 3:00pm with a light reception at Memories at Sunset Event Center in Richland.

Donations may be sent to the Diabetes Foundation.