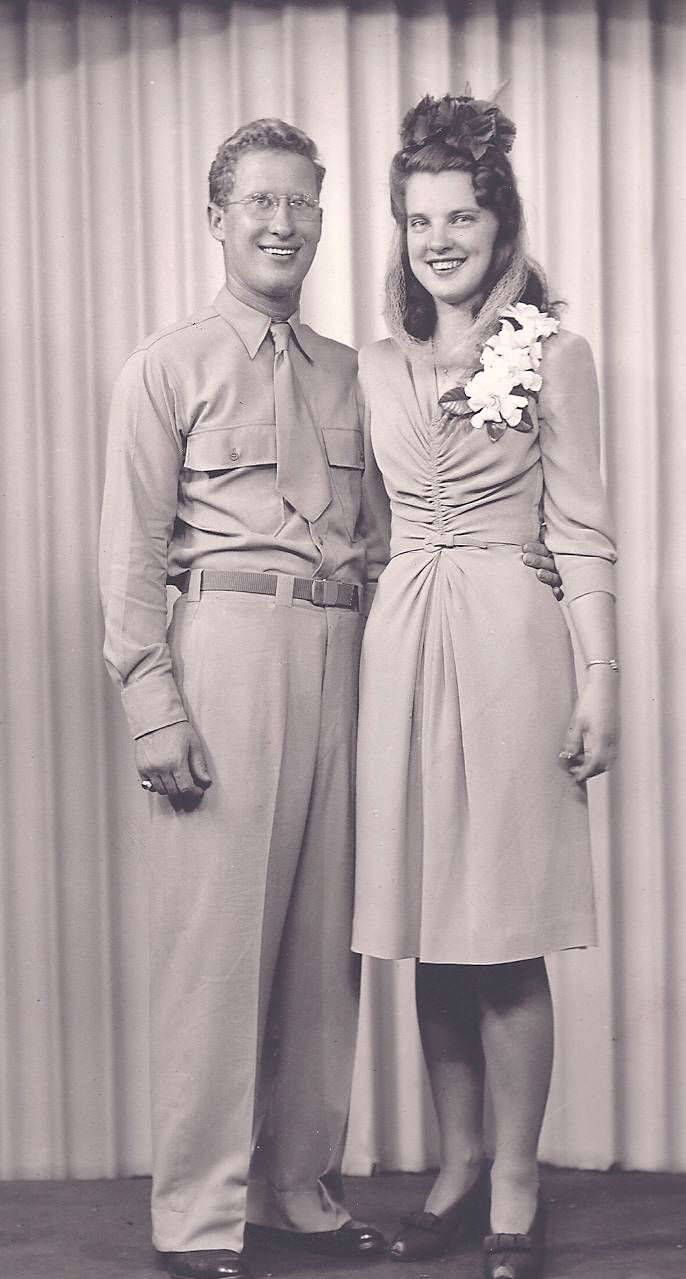 From Richland, WA, US | Born in New Britain, CT

Michael and Elizabeth "Bettie" Walchuk of Richland, Michael, 89, passed away at his home Sunday, March 6, 2011 and Bettie, 88, passed away, Friday, March 18, 2011 at Kadlec Regional Medical Center.

Both were preceded in death by their daughter Andrea McElroy.

Michael and Bettie were children of the depression and as such both had the common thread of hard times.

Their proudest family moments were to see and know they raised two self sufficient children.

Michael loved to do woodwork in his shop. The furniture he made is still in great working condition in their house. Bettie loved to sew anything but was most passionate about quilts; she also loved to volunteer over at Kadlec. Bettie also loved to travel and after the first trip going alone Michael decided he was never going to miss another trip and fell in love with traveling too. Michael's favorite trip was when they traveled to the Great Wall of China.

An inurnment service for Bettie will be Monday, March 28, 2011 at Sunset Memorial Gardens where she will again be next to her loving husband.