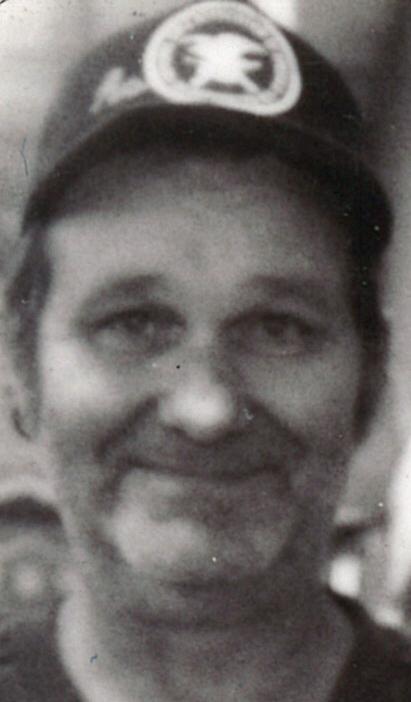 Donald J. Bundrant passed away peacefully at home with family at his side on April 4th, 2011. He was the 5th of 6 children born to John and Elizabeth Bundrant on December 10th 1940 in Richland Washington.

Donald enlisted into the United States Navy in 1960 and proudly served his country during twenty years of military service. During his Naval career Donald completed multiple deployments throughout the world in support of the "Cold War" and performing humanitarian assistance. In 1966 and 1969 Donald served in the Vietnam War. His unit patrolled Vietnamese rivers and coastal waters conducting maritime intervention and supporting combat operations. In 1980, Donald retired from the Navy after twenty years as a Chief Petty Officer Boiler Technician in Norfolk Virginia. His decorations include but are not limited to, the Republic of Vietnam Campaign Medal with Device, National Defense Medal, Armed Forces Expeditionary Medal, Navy Achievement Medal Multiple, and Navy Good Conduct Medal Multiple.

In 1982 Donald went to work for the Puget Sound Naval Shipyard, shop 41, in Bremerton Washington as a Boiler Technician, retiring early in 1993. Donald, a self taught mechanic, was known by his family and friends regarding his expertise on minor automotive repairs up to complete car and engine overhaul. In his retirement years Donald enjoyed being able to spend more time in his garage working on his passions such as auto mechanics and woodworking. He was also known for being able to fix just about anything that was brought his way. He loved family gatherings and always had a story or a joke to share. In his younger years he was an avid outdoorsman who enjoyed hunting deer and fishing with his closest friends, Verne and Hutch.

He will be remembered for his generous spirit, great humor and loving heart. He was loved by so many and will be deeply missed. May God the Father take Donald safely home to heaven, and may He give you peace.

Donald's cremains will be laid to rest beside his parents whom he missed and loved dearly.

A graveside memorial service will be held on June 4th 2011 at 2:00 in the afternoon at Sunset Memorial Gardens, 915 Bypass Highway at the intersection of Swift Blvd Richland, WA 99352.